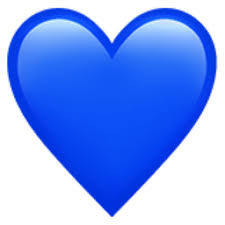 Fatal fury The Battle of destiny 2

Fatal Fury: King of Fighters, known as Garō Densetsu: Shukumei no Tatakai (餓狼伝説 ～宿命の闘い～, Hungry Wolf Legend: The Battle of Destiny) in Japan, is a 1991 head-to-head fighting game released by SNK for the Neo Geo arcade and home platforms.[1] Fatal Fury was SNK’s first fighting game for the Neo Geo system and served as the inaugural game in their Fatal Fury series, as well as the first game to depict the fictional “King of Fighters” tournament, which became the basis for the later The King of Fighters games.

The game was designed by former Capcom employee Takashi Nishiyama, the creator of the original Street Fighter (1987). Many of SNK’s mainstay characters, including the Bogard brothers Terry and Andy, friend Joe Higashi, and their nemesis Geese Howard, made their debut in this game.